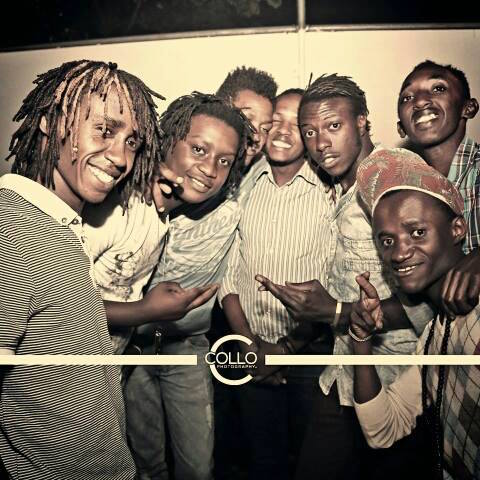 Most of Kenya’s urban youth neglected the sound of Kenya’s bands their parents were listening to. So when they hear Sarabi reinterpreting Kenyan pop music from the 60s and 70s to many it feels like a deja-vu – Sarabi in Swahili. They can’t remember exactly but somehow they have heard it before.«Fuata Sheria» is a political song with a simple message. It translates into “Follow the law!” and reminds each and everyone on his responsibilities for society. Instead of always blaming politicians one should rather look for oneself. 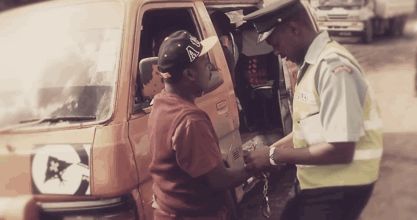 political activist Boniface Mwangi being arrested after protesting in Nairobi.

Besides singer Nelson Mandela (he really is named after the South African president), rapper Juliani buys a gun in the video and cowardly kicks a person that already lies on the ground. In his verses he askes the question, why tribal tensions still exist in Kenya today, even though most people have distanced themself from it and were willing to support each other, participating in the collective blood donations after terrorists attacked the Westgate shoppig center in Nairobi 2013. «After all is said and done, all will be said nothing will be done. You are not my tribe, but you are my blood type, but it doesn’t have to take a tragedy to know this!»
Sarabi on FB / @sarabiafrica