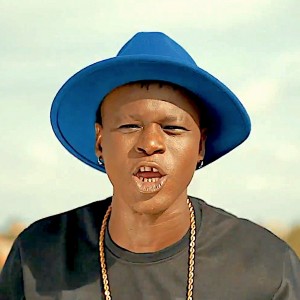 Floby is back with a new dance from his home region the Kouritenga province in Burkina Faso. The video shows two Flobys, one in white dress with red hat and the other one spots black with a blue hat. Both are holding a ghetto-blaster to motivate people in town to join their ‘Kinkigli’ dance battle.

Floby is almost 10 years around now doing music in Burkina Faso with a growing fanbase also in West Africa’s music capital Abidjan in neighboring Côte d’Ivoire. With ‘Kinkigli‘ he is announcing is forthcoming forth album M’Pengda Wende. 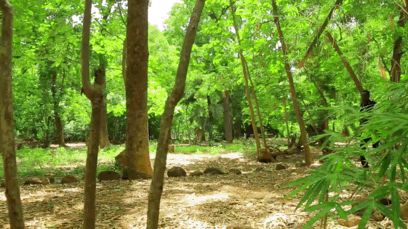 The video to our favorite song ‚Yaa Ya Boin’ shows Floby with a strong and autotuned griot praise singing voice and mixing in regional styles with an urban feel and a little bit of magic. A magician puts a spell on him leading to his transformation and giving him super power. 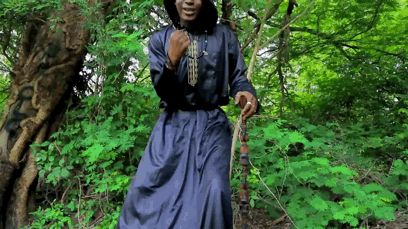