Fabregas le métis noir is the new voice from Kinshasa. His song ‘Mascara’ raises awareness of HIV Aids. Fabrice Mbuyulu got nicknamed Fàbregas when he came to a rehearsal wearing an Arsenal shirt, that of football player Cesc Fabregas (currently playing for Chelsea). He added ‘le Métis noir’, „the black half-caste“, as his skin tone is much lighter, compared to other people from Kinshasa, although he doesn’t uses any bleaching cream. 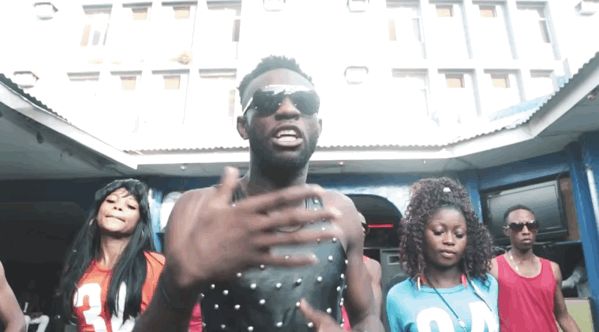 Also his song “Mascara” talks about beauty-mania in Kinshasa. Many women are using make-up, whenever they leave the house. But their beauty won’t tell you, how many boyfriends they have. Fabregas sings: ‘Don’t judge a women only by her appearance, you might be digging your own grave’.

It is Fabregas wordplay and his charming style, that got the whole republic dancing to his song. Together with his band he takes Congolese music to another level. People in Kinshasa feel proud of their live music and won’t appreciate digital dance music from US or the coupé-décalé from Côte d’Ivoire as much as they love their live band sound. Fabregas’ songs are modern and keeping it original at the same time. That’s why he’s well received in Congo and beyond, getting full support from all established artists. Congolese music veteran Werrason discovered the young artist and pushed him to where he is today. Now he even gets support from his big childhood hero’s like the Congolese pop legend Koffi Olomide. 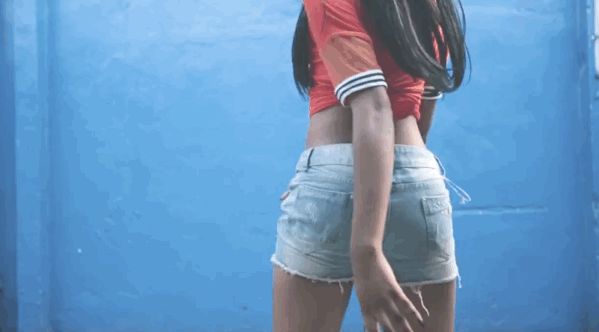