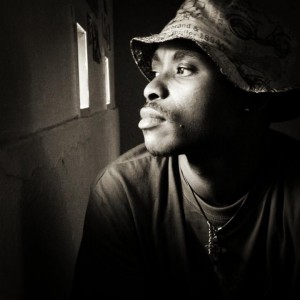 After the xenophobic attacks in South Africa earlier this year, people in Zimbabwe were calling to boycott South African artists and started ripping off posters of South African rap hero Cassper Nyovest, who was supposed to perform during the Zimbabwean independence day. His musical answer was to jump on one of the hottest tracks in Zimbabwe: „Z’khuphan“ by rapper Cal-Vin.

The hiphop song revitalizes the kwaito grooves from the 90s. Plus now it also stands for tightening up relationships between artists from Zimbabwe and South Africa. #BringBackUbuntu