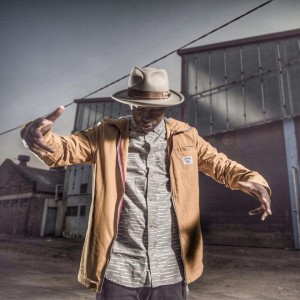 Khulia Chana shoots back with a remake of a true township classic after police opened fire on him.

The SA rapstar pays respect to the late singer from South Africa Spokes H. The Township hit from the 80ies already was brought back on top of the charts when DJ Clock made his famous house version: „Umahamba Yedwa“ together with DJ Tira on his debut album „The 1st tick“, that was 2009. Now it is SA rapper Khuli Chana, mixing it the words of one of the true originators of kwaito with his hiphop style called motswako. A South African rap-skill of rhyming in vernacular and different languages originating from his birthplace Mafikeng. 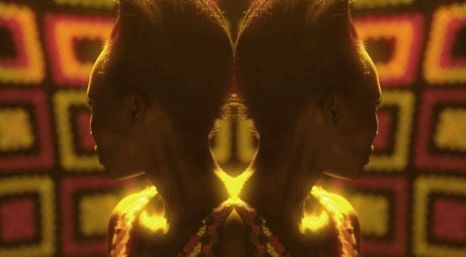 „Mahamba Yedwa“ is the first single after the release of his video „9 bullets“ he put out earlier this year to overcome what happend to him 2013. Police officers opend fire at the artist and wounded him, mistaking his car for that of kidnappers. His lawyers and him accepted the apology from the police after a lawsuit. Khuli chana says „he don’t want to make a living out of that story, as many other rappers would“. So while still waiting for appropiate compensation, that was promised to them he’s already jumps on the next tune. 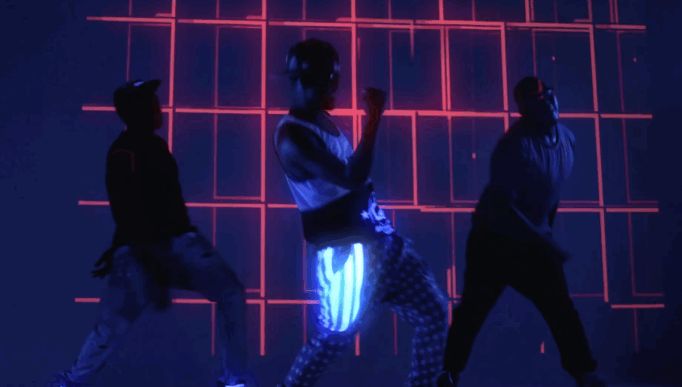