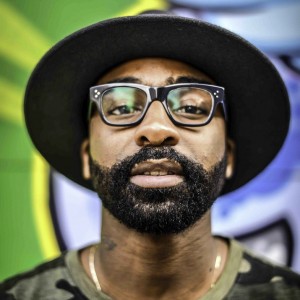 Remember Riky Rick? Member of #BOYZNBUCKS? Recently he launched his new video to his latest hit single ‘Boss Zonke’. This proudly South African summer banger is the official follow up single to the massive hit ‘Amantombazane’ by rapper and producer Riky Rick himself. In the video he gives probs to his fellow SA HipHop head HHP and the kwaito cats Trompies, as it is the mix of rap with a touch of kwaito that makes kasi rap what it is: HipHop from the hood that went mainstream in South Africa. In the video he poses with his posse (also featured: Durban’s house heavy weight L’vovo Derrango) from Durban to Cape Town not forgetting to include some shots of Gusheshe spinnings of the BMW 3er limousine that is the unofficial national sport of SA’s townships. 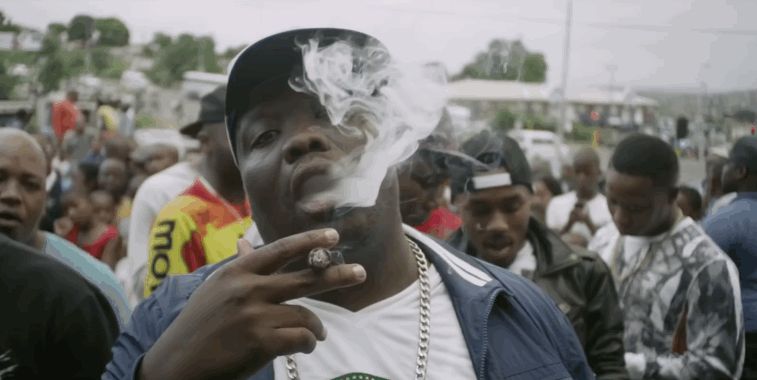 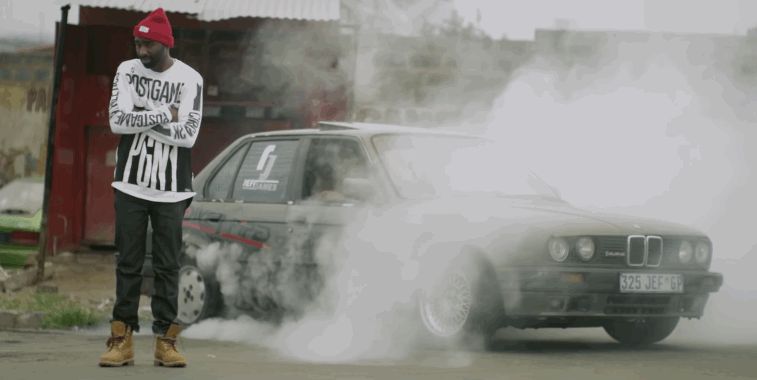