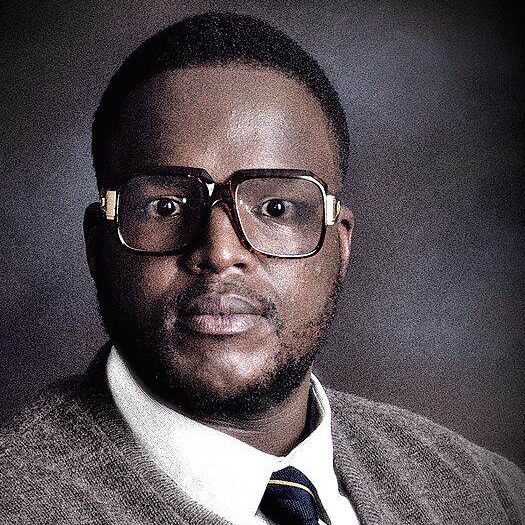 Hip Hop Pantsula is the #bosso of South African Hip Hop nicknamed Jabba. It was his record label that recommended him to not call himself after the fat and ugly creature of Star Wars but instead change his name to Hip Hop Pantsula, in reference to the forbidden lifestyle and street-dance during apartheid. 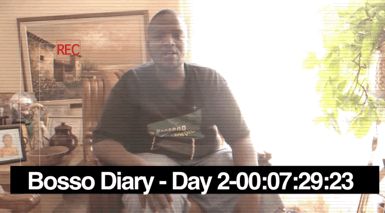 After his shows fans began to call him Double-H P and he started liking his new name. His music is called Motswako, a mix of english and african lingua adding that special groove. In one of his recent videos he visits his hometown Mafikeng to ask that really simple question: “who is the «#Bosso»?” 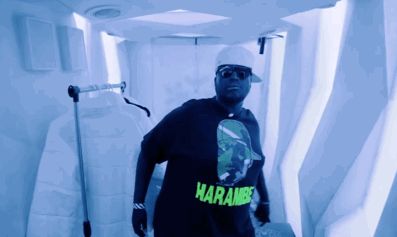