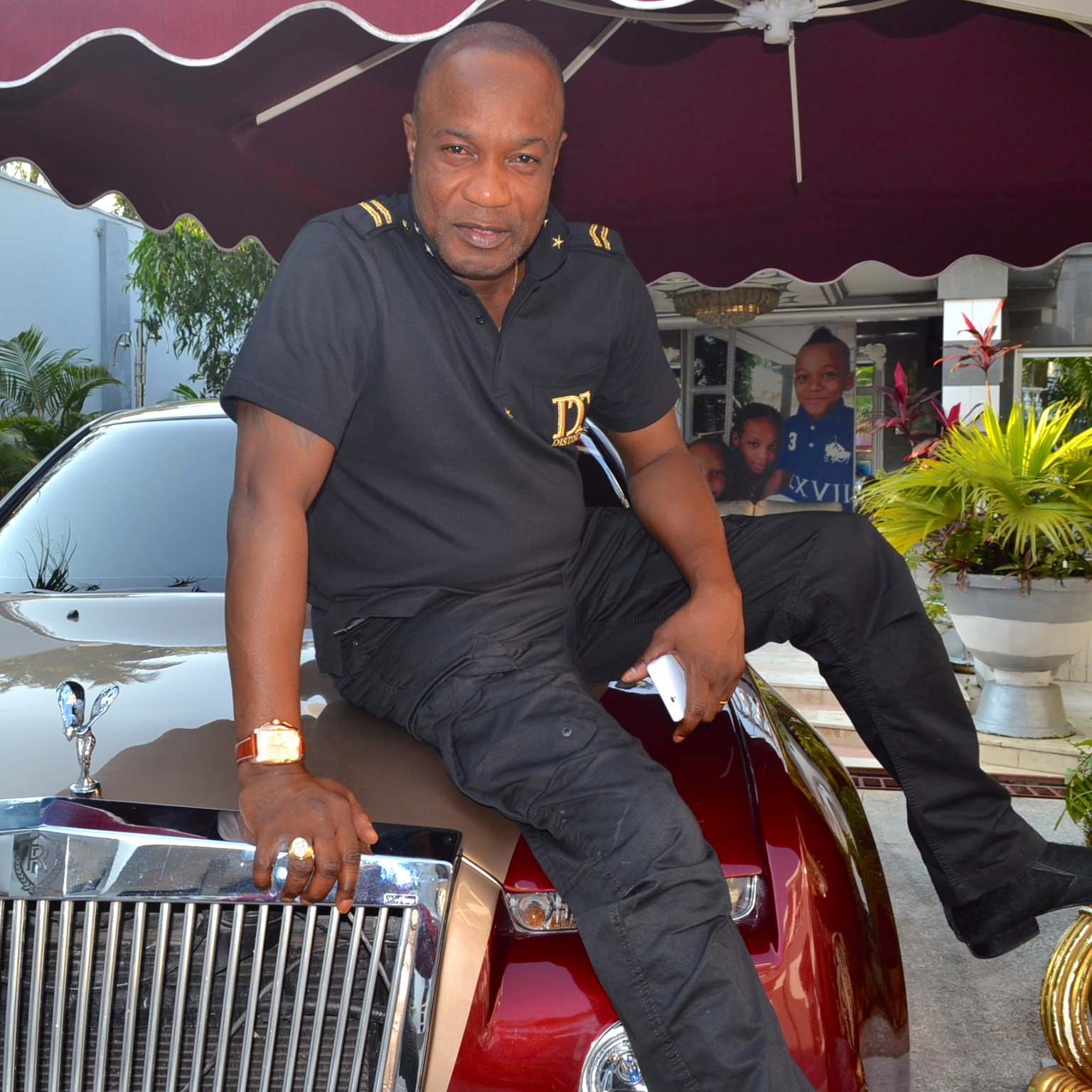 The Chuck Norris of congolese pop is back: Koffi Olomide also known as Rambo used to be one of Africa’s biggest pop stars. He sold out shows at stadiums in France and some of his albums sold better than french hiphop pioneer MC Solar or grunch legend Nirwana. He has more than 30 albums under his belt and hits like ‘Ultimatum’ were dominating the charts in Congo in the early 90s. Whenever he gets invited to perform in Africa, he takes a private jet and only steps out with his entourage and dancers when a stretch limo is waiting for him. 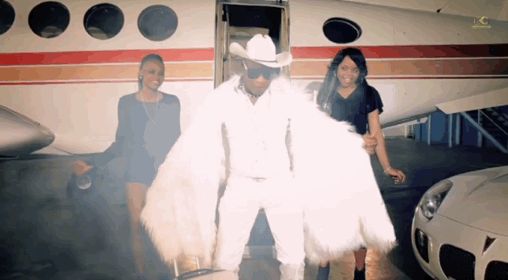 From the 80s till today, Koffi‘s love for money, music and materialism never has changed.‘Bling Bling’ is the first single from his upcoming album #13eApôtre. It describe the lifestyle of the sapeurs, the congolese connaisseurs of the good life. Koffi Olomide loves to show off with brands like Gucci, Versace, Dolce & Gabbana etc. In his video you can see him entering his private jet, champagne and cup cakes are already waiting for him on board, as well as a mobil make-up studio for his dancers. His outfits are often so expansive, that you could buy a piece of land in his home country. 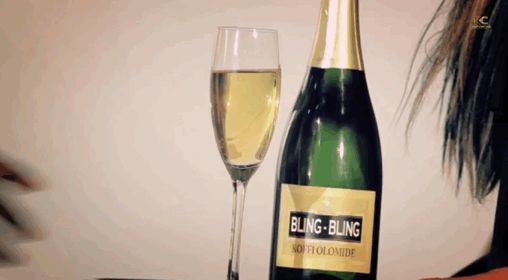