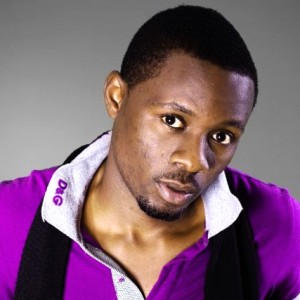 Piksy encourages kids to take care of themselves rather than to live out of the pocket of their parents. Piksy started doping music in a duo called ‘Atumwi’ is now the an ambassador of the telephone company Airtel in Malawi. His song „Tsoka liyenda“ is a rapped remake of one of Malawis acoustic classics from the 80s, by the late Robert Gwirani. The song samples his voice in the hook as well as his sonorous ringing guitar sond.

Piksy says: „Some children take their parents wealth for granted. They think it will last forever and so they become lazy. They will end up suffering after the parents are gone.” Therefore ‘Tsoka Liyenda’ meaning: ‘misfortune will reign’. One of the lines translates to: „teach the children for tomorrows sake; Do not let them think as if life is easy, as once you depart, they will become slaves.” Piksy has an advice to the parents: „send your kids to school, let them learn and don’t make their lives too easy”.