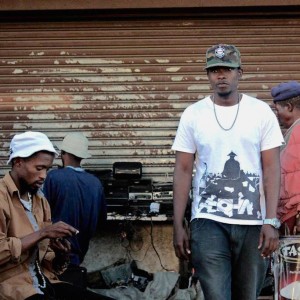 ‘P.U.S.H.‘ is an acronym that stands for: Put Your Skills Higher! The three rappers from Lesotho have worked hard to put Maseru musically on the map. The capital of the small kingdom is as big as Belgium and surrounded by South Africa. Urban songs from Lesotho making it rarely into South Africa. The impact of South Africa music on Maseru is huge. South Africa is broadcasting their music programs in Lesotho. The other way round music only rarely gets heard by South Africa. One exception is the hiphop pioneer Kommanda Obbs, who just recently got featured by Tumi Molekane, on his new record ‘Return of the king‘. 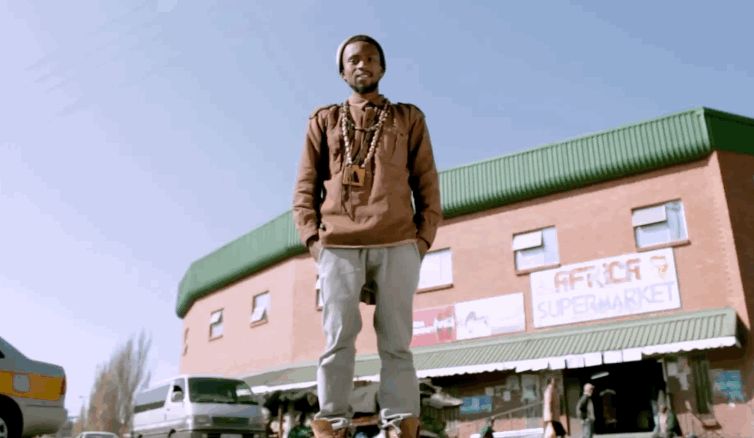 Here is a clip of Tumi visiting Lesotho few years back: http://bit.ly/1Jnbo2l For the video of ‘P.U.S.H.‘, Lakzen, Soul of Wit and L-Tore take you right to the market and its vendors in Maseru. They want to bring you Lesotho’s delicious urban flavors directly to you at home.