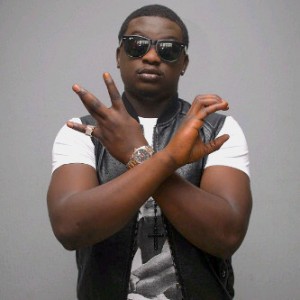 When Wande Coal bought his last car, he got tons of comments congratulating him to the purchase on local media. A new ride is the best proof that ‘you’ve made it’ in one of the busiest music industries in Africa. Even though record labels in Nigeria would only rent you a car or an apartment for a couple of months, as an advance for signed deal. Still most upcoming artists won’t make it that far, being left with someone telling them: “Ashimapeyin”, meaning ”we will call you” or even worse “Ko ti Kan yi”- “its not your turn, yet.” 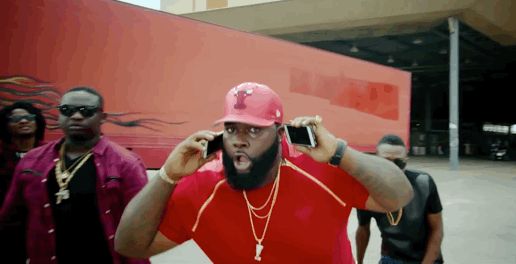 Not the case for singer Wande Coal. He dropped out of school as he was confident enough to build up a career. At first he started as a sidekick of singer D’banj back then under Mo’Hits Records of Don Jazzy. When D’banj got signed by Kanye West 2012, Don Jazzy and D’banj split up and started a war of words. D’banj reclaimed the money he spent for a car he allegedly bought Don Jazzy. Wande Coal, now his own boss under Black Diamond Entertainment, helped to throw light onto the dispute and tweeted: “saying that D’Banj bought a car for Don Jazzy is wrong and untrue. Come onnnnnn. I can’t take it any longer.”