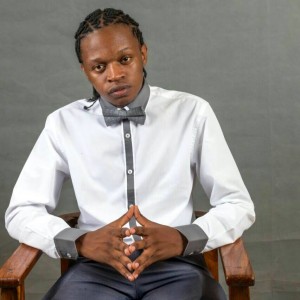 “Cheq, Cheq!” – Seh Calaz is the original social worker. He tells the youth to stop pickpocketing and shoplifting. The established ZimDancehall artist is against the common practice of mob justice, as shown in his video. Former gangster should rather join his squad called Mabhanditi, from Mashonaland East in the north-east of Harare. The video unveils common ghetto tricks, thieves use to steel from people and dancers who are kicking styles.

Kenyan social activist Boniface Mwangi demonstrates the brutality of daylight chokehold robbery in Nairobi, while bystanders keep watching. (The photo was part of his Diaper Mentality project, he initiated during Kenya celebrating 51 years of independence, to showcase, there’s still a long way to go:: http://diapermentality.com/gallery/) 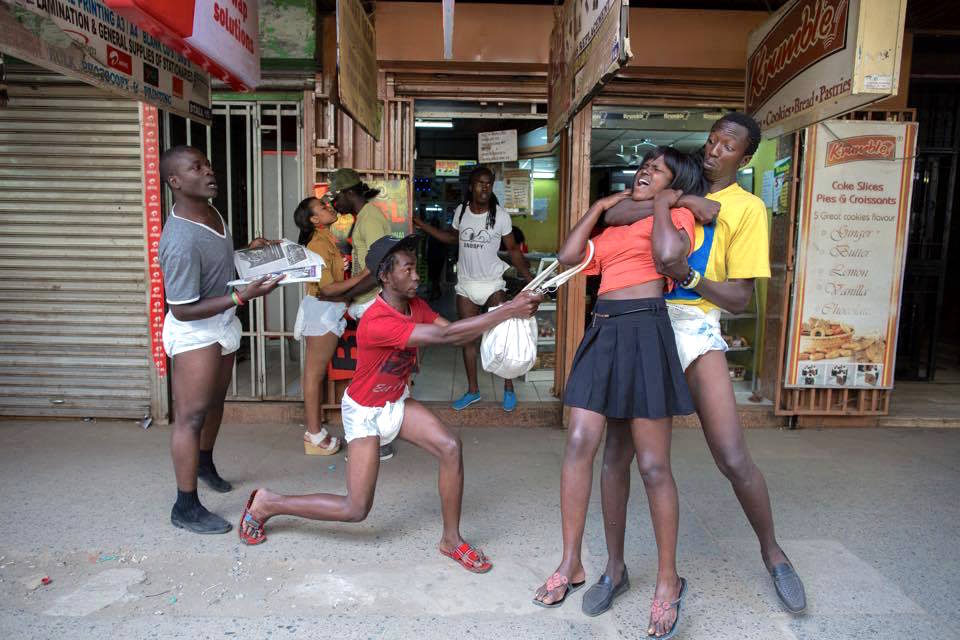