10 years ago Ghana’s dancehall king Shatta Wale was called Bandana and was kicking it in local language with underground hits like Moko Ho. Today Shatta Wale spits it in Jamaican Patois and he became one of Ghana’s biggest music icons, the self proclaimed „dancehall king inna di whole Ghana“. 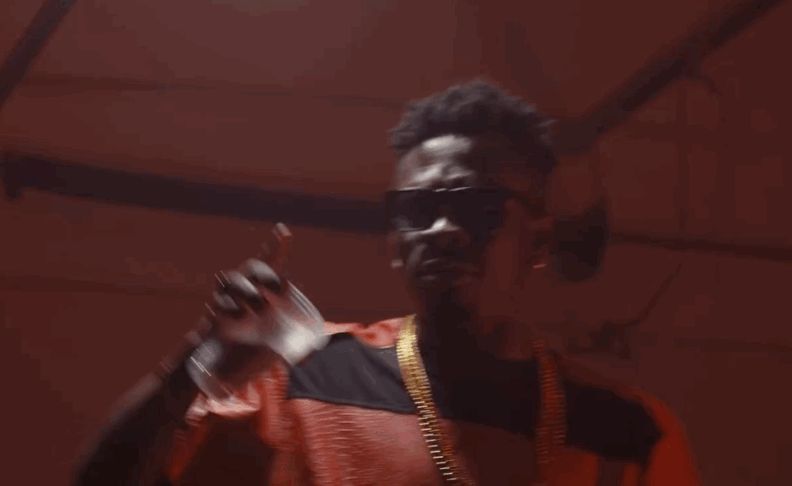 Anyway Shatta Wale wasn’t always able to ride the hype. When his popular song ‘Shatta City’ didn’t win the award for best Reggae Song of the year 2013, Shatta Wale went nuts and started a heavy shit storm on twitter against the organizers followed up by several diss tracks ‘Letter(s) to Charter House’. He was disappointed as he put so much effort into his music. Almost all his songs and videos are produced by himself. That’s why he is loved so much by his audience, people can identify with him, who struggled hard for success. Last year he finally won an award and even was made the ‘artist of the year 2014’. Still Charter House and Shatta Wale are in court about their former conflict and when Shatta Wale found out, that he is not even nominated for the awards taking place this April, Bulldog his manager had to speak his mind about the organisers of the annual ceremony: http://bit.ly/1G2lWB5

Even though  no GM award this year, at least his new tune ‘Gather round’ will be a „number one dancehall song” on a streetlevel in Ghana!