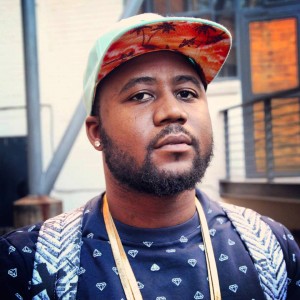 If you are a conscious rapper living in the States, there is no way of not traveling to Africa nowadays. In the early 2000s there have been debates in South Africa, on how artists for instance like Soul diva Erykah Badu from the US could dress like a Nubian queen, without having set a foot on african soil. Today she has been on safari in numerous Africa countries and even laid down drum tracks for her latest album. Many others have explored Africa in the meantime: Dead Prez have been often performing „Bigger than HipHop“ to their African fanbase, Wyclef Jean did numerous collaborations with Africa’s urban stars and Yasiin Bey alias Mos Def even has moved to Cape Town in 2013. In October 2014 also Talib Kweli made it to South Africa, for the very first time. 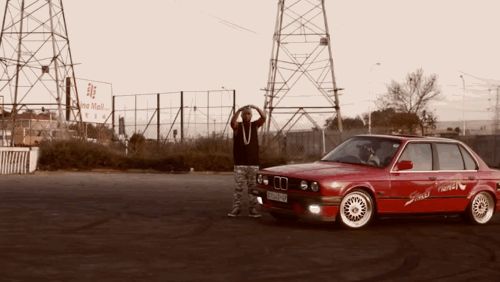 South Africa’s No.1 HipHop hero Cassper Nyovest had the honor to host Talib Kweli and take him around Soweto, visiting Hector Pieterson museum, Vilakazi Street or Nelson Mandela‘s crib. Everywhere they went young kids where shouting verses of his than biggest song ‘Doc Shebelsa’, named after a former kwaito singer. Talib Kweli had no choice than to jump into a studio and record a remix version of it: http://bit.ly/1JYouC1. Vice versa Cassper Nyovest did a feature on the title song of Talib Kweli‘s new mixtape ‘Fuck the money’. 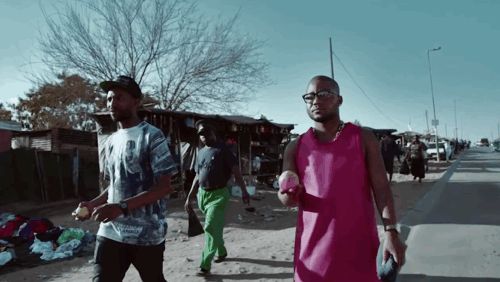 The times where South African rappers were discredited in backstage rooms as „wannabe americans“ by the more popular kwaito stars, like back in the 2000s, are over. Hiphop is hype in South Africa and Cassper Nyovest is loved by the youth of his country. His debut album „Tsholofelo“ is the very first South African hiphop album to sell more than 40.000 copies. When it went platinum Cassper Nyovest got himself an iPhone6 platinum edition, with his album artwork engraved. 2015 he even sold out the „Ticketpro Dome“ a venue in Johannesburg with a capacity of more than 20.000 guests. But if you want to work with guys like rapper Cassper Nyovest or Talib Kweli it is no secret, that it is about the $$$ money …


Previous post
Wanlov with his top5 from Ghana
Next post
Big Nuz – Do you still Remember in memory of R. Mashesha (SA)